Cook analyzed the current state of politics and the upcoming midterm elections.

In his seventh visit to the Economic Club as a featured speaker and his third Executive Conversation, Charles E. Cook, Jr., Editor and Publisher of The Cook Political Report, depicted the upcoming 2018 mid-term elections as “the wave” on the left versus “the wall” on the right in what is expected to be an historic election cycle. Cook explained the historic phenomenon of midterm loss as a decline by the party that controls the White House in the number of congressional seats held. He said that the trend could lead to Democrats potentially regaining majority control of the House of Representatives in this year’s midterm elections. He also reviewed the most vulnerable congressional seats for each party, and projected the unlikeliness of Democrats regaining majority control of the Senate since 10 Democrats running for reelection serve in states that President Trump carried in 2016. Following Cook’s remarks, Brian Kelly, Editor and Chief Content Officer, U.S. News and World Report, moderated a question and answer session with members in attendance. 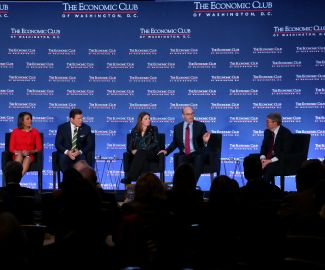 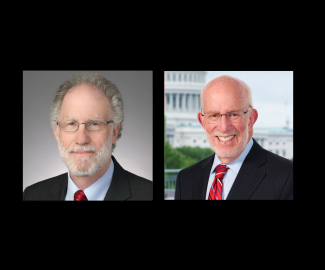 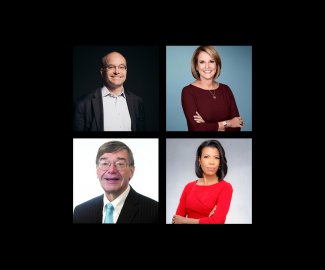 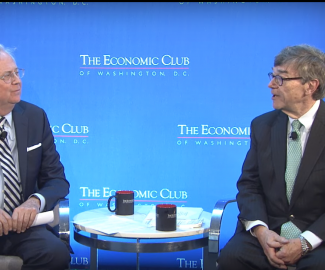