Established in 1986 as a nonprofit, nonpartisan organization created to strengthen ties among the diverse and growing business community based in metropolitan Washington, D.C., and with the diplomatic community, The Economic Club of Washington, D.C. promotes global awareness of the pivotal role Washington plays in the national and world economies. Its goals are twofold: to provide a prominent forum where eminent global leaders can share their insights about major issues of the day; and to promote a robust peer community for the area’s top executives. Today the Economic Club has more than 900 members representing businesses and organizations operating all over the United States and abroad. Featured speakers in recent years have included the Presidents of the United States, Colombia, and Panama; the Prime Ministers of Finland, Israel and Singapore; a former Prime Minister of Great Britain; Speakers of the U.S. House of Representatives; heads of the Federal Reserve Board; every Secretary of the Treasury since 1986; other Cabinet members and government officials; and leaders of Fortune Global 100 corporations. David M. Rubenstein, Co-Founder and Co-Executive Chairman of The Carlyle Group, is the current President. 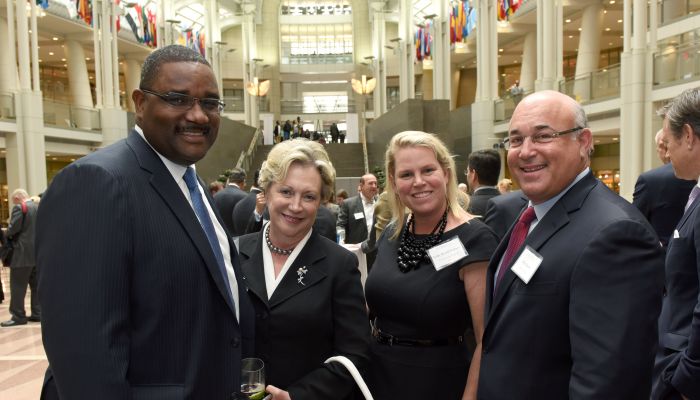 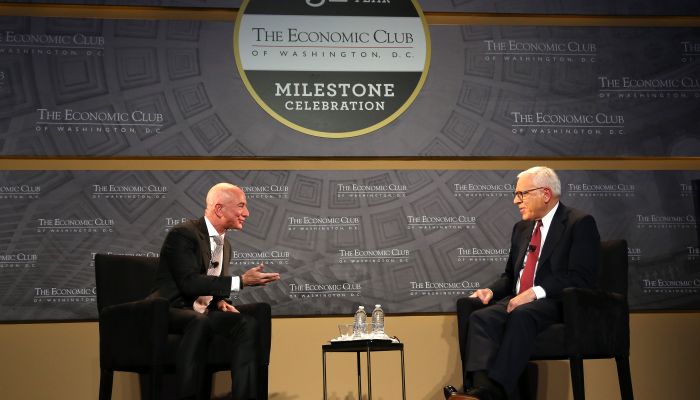