“Jack Lew was in the hot seat this morning,” reported Bloomberg News after Treasury Secretary Jacob Lew spoke to Economic Club members at a special breakfast event on September 17. Bloomberg News wrote that Secretary Lew “got a thorough grilling” from Club President David M. Rubenstein. After reviewing the Secretary’s extensive resume which, in just the Obama Administration, has included positions as Deputy Secretary of State, Director of the Office of Management and Budget, White House Chief of Staff, and Secretary of the Treasury, President Rubenstein asked Secretary Lew why he couldn’t hold a job. The Secretary responded that he “has trouble saying no to the President,” according to Bloomberg. When asked by President Rubenstein what his next dream job was, Secretary Lew said, “Citizen is the highest office we can all hold.”

Much of the discussion between Secretary Lew and President Rubenstein focused on the need for Congress to act on raising the U.S. debt ceiling before the country runs out of money. The Secretary said that the Treasury Department would exhaust its borrowing options by mid-October, with potential default following soon after. He warned Congress not “to gamble with the full faith and credit of the United States" by waiting until the last minute to resolve the issue. "Make no mistake: If Congress does not act and the U.S. suddenly cannot pay its bills, the repercussions could be serious. The impact on families and businesses could be significant. Investors losing confidence in the full faith and credit of the United States could cause damage to our economy," he continued. “Failure to raise the debt limit is a self-inflicted wound to the economy,” Secretary Lew said. “The time to make policy is before, not after we make commitments. Congress can get it done. The time to act is now.” 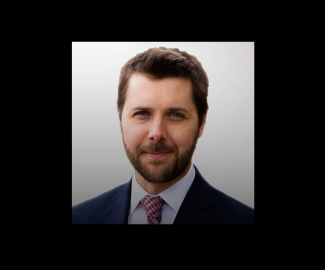