The fast-paced conversation covered Mr. Allbritton’s reflections on building POLITICO and how his family influenced this journey, the recent sale of the organization to Axel Springer, what he envisions for his future as he transitions to his next chapter, and why he is committed to education-based philanthropy.  A Club first, members were invited to participate in the discussion, asking questions on topics such as Mr. Allbritton’s outlook for media in the next decade and why he believes POLITICO was a success.

Mr. Allbritton is Founder & Publisher of POLITICO. He is also Founder and Publisher of Protocol.com, a publication reporting on the people, power, and politics of technology. In addition, he is Executive Chairman of Perpetual Capital Partners, a private middle-market investment firm based in Washington, D.C. 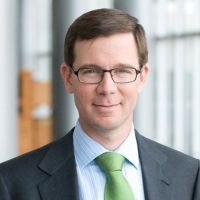 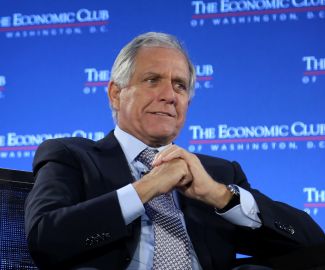 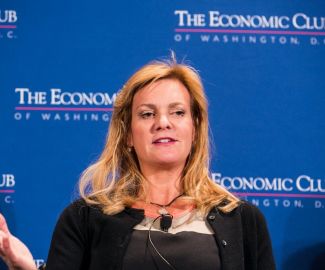 May 02, 2013 Katharine Weymouth and Martin Baron Publisher and CEO and Executive Editor, The Washington Post Discussed the state of the news media industry. Media 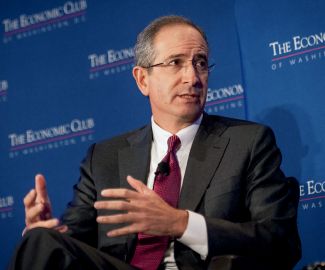 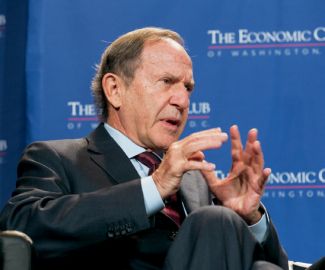