Mike Roman oversees the $32 billion company with over 90,000 employees in nearly all countries. 3M is an American innovation powerhouse, producing more than 60,000 products. Mike became Chairman of the Board in May 2019 and Chief Executive Officer in July 2018. Throughout his 30-year career at 3M, he has lived and led businesses around the world, including the United States, Europe and Asia. Mike joined 3M in 1988 as a senior design engineer. 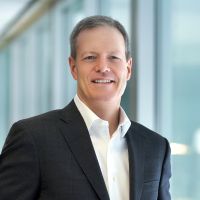 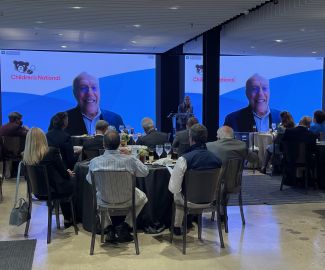 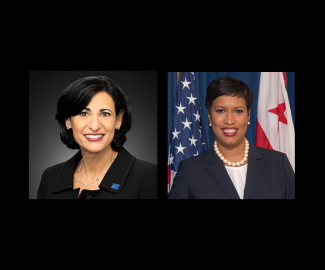 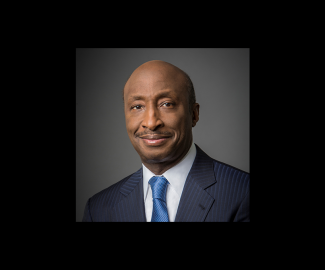