Blankfein shared his outlook for the global economy.

Lloyd Blankfein, Chairman and CEO of The Goldman Sachs Group, Inc., engaged in a wide-ranging global economics issues discussion with President Rubenstein at an early kick-off event for the new season on July 18. Among the topics the two explored were the impact of public policy uncertainty in the business community caused by the political gridlock in Washington and of the LIBOR rate-setting scandal. They also discussed the financial crisis in Europe, the slow-down of China’s economy, and the projected growth of the BRIC nations (Brazil, Russia, India, and China) over the next decade. 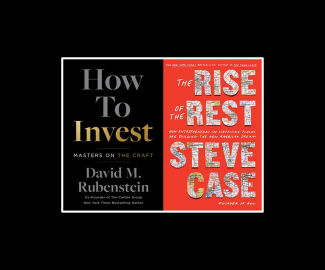