Highlighted trade, TPP, and his message to the U.S. during his visit.

The Economic Club of Washington, D.C. hosted Prime Minister Lee Hsien Loong of Singapore for a Global Executive Conversation on October 23, 2017. During his interview with President David Rubenstein, Prime Minister Lee emphasized the importance of global trade in economic growth and cooperation, sharing how trade has propelled Singapore’s growth since its establishment. The U.S., he said, will continue to have a necessary role in promoting global cooperation, both in Asia and around the world, while it deals with domestic imperatives.

Prime Minister Lee focused on the Trans-Pacific Partnership, explaining that the trade agreement helped to “deepen economic cooperation in the Pacific” region. He noted that, while countries remaining in the TPP are disappointed in the U.S. for exiting the agreement, they hope that the U.S. “will continue to maintain and enhance its economic ties with Asian countries in other ways.” He also mentioned Singapore’s relationship with China, naming the country as one of its most trusted allies. “China is the biggest trading partner of Asian U.S. allies,” said Prime Minister Lee, acknowledging that Asian countries want to benefit from the trade and economic opportunities that China has to offer.

Prime Minister Lee highlighted his visit to the White House on his current U.S. trip to meet with President Trump and members of the Administration. He said that his message during his visit is to show how Asia is dynamic in both economic and political spheres. “America does not only have a role to play, it’s your game to lose,” said Prime Minister Lee towards the end of his interview. 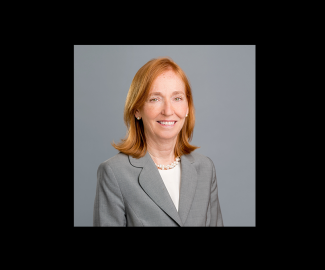 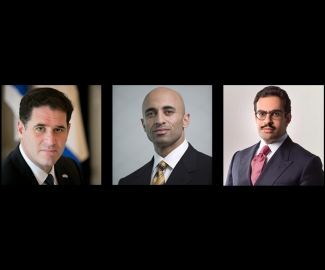 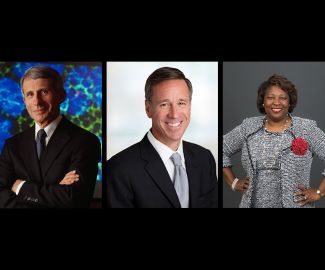