James Dimon’s, Chairman and Chief Executive Officer of JPMorgan Chase & Co., response to a question from Club President David M. Rubenstein during a luncheon meeting conversation on Monday, September 12, was that “I would love to be president of the United States of America. Until Donald Trump got to where he was, I used to say you’ll never have a rich businessman who’s never been in politics be president. I was clearly wrong about that. I just think it’s too hard and too late.” Dimon also presented an upbeat assessment of the state of the United States today, saying that America has the “best hand dealt of any country on this planet today, ever,” adding “It’s extraordinary. We have it all, and we just need to fix it.” In addition, Dimon encouraged the Federal Reserve to raise interest rates. He said, "Let's just raise rates. Twenty-five basis points is a drop in the bucket." He urged the Fed to raise rates sooner rather than later, explaining that at a positive point in the U.S. economy, "you don't want to be behind the 8-ball" when it comes to a rate hike.

After Warren Buffett praised the interview between Dimon and David M. Rubenstein at the Economic Club by saying, “It was off the charts – one of the best I’ve ever heard,” Yahoo Finance published an article about it by Julia La Roche. Within a day of the article’s posting, the video of Mr. Dimon at the Economic Club received over 20,000 views. 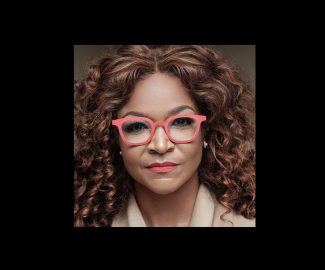 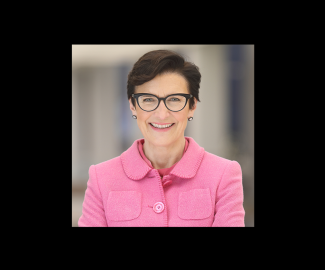 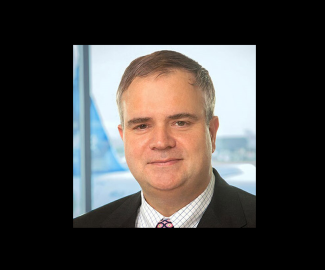