Senator Manchin was sworn into the United States Senate on November 15, 2010 and is currently serving in his third term. He remains committed to working with Republicans and Democrats to find commonsense solutions to the problems our country faces and is working hard to usher in a bipartisan spirit in the Senate and Congress. He serves as the Chairman of the Senate Energy and Natural Resources Committee, and also serves on the Senate Committees of Appropriations, Armed Services, and Veterans' Affairs. 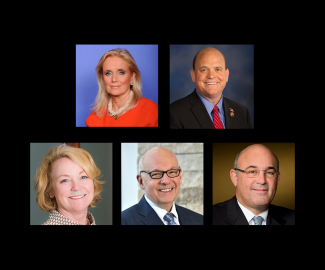 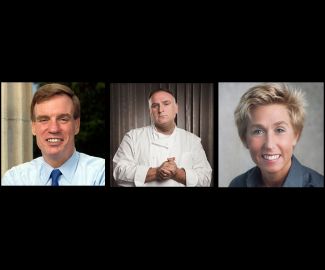 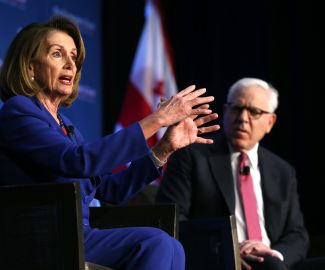 July 12, 2018 House Speaker Paul Ryan Speaker of the U.S. House of Representatives Addressed the state of the economy and his "Better Off Now" agenda. Members of Congress