Encouraged companies to look at Panama as a "land of opportunity".

President Varela was the featured speaker at the final major event of the 30th season during which he commended the economic health, stability, and commitment to democracy of his country. President Varela addressed the Economic Club during an official visit to Washington, DC, that included a meeting with President Trump at the White House and meetings with various other Administration officials and agencies. In remarks followed by a conversation with Brian Kelly, Vice President of Programs, President Varela described Panama as a “land of opportunity” that is a growing hub for companies seeking to do business in Latin America. He said that the recent expansion of the Panama Canal was the most important infrastructure investment that had been made in the region and was integral to the economic health of the Western Hemisphere. 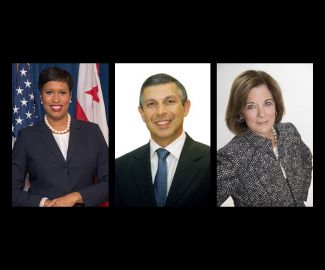 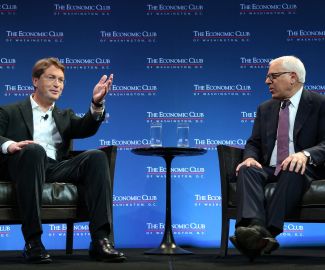