On September 15th, the groundbreaking Abraham Accords Declarations were signed by the three countries at the White House in Washington, D.C. These agreements built on the progress made previously by establishing diplomatic relations between Israel, the United Arab Emirates and the Kingdom of Bahrain. This Signature Event marked the first time that the Ambassadors from these countries shared the same stage to discuss the opportunities, challenges, and the way forward to meaningful changes in the region. 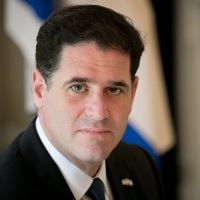 His Excellency Ron Dermer
Ambassador of Israel to the United States 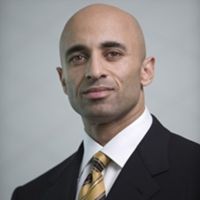 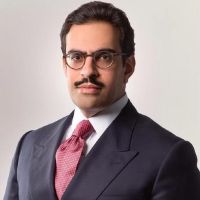 His Excellency Abdulla R. Al Khalifa
Ambassador of the Kingdom of Bahrain to the United States
Related Tags| Government & Public Officials | International
When
Monday, November 16, 2020
10:40 am EST
Where
Livestream Event 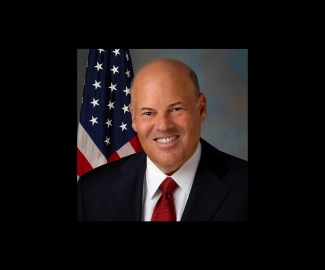 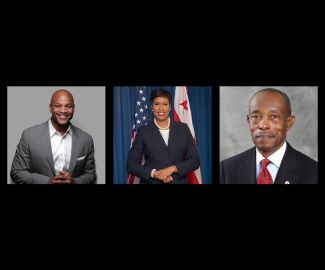