The Economic Club of Washington welcomed Dr. Oh-Hyun Kwon, Vice Chairman & CEO of Samsung Electronics Co., Ltd. as the featured guest at a breakfast meeting on Tuesday, October 19. Dr. Kwon first gave a few remarks to the Club, during which he emphasized Samsung’s ability to have a profound impact on society through new innovations in its electronics. Dr. Kwon also expressed his pride and deep sense of gratitude as he prepares to step down as head of the company in March 2018.

During his conversation with Economic Club President David Rubenstein, Dr. Kwon described the challenges Samsung faces as the IT industry continues to rapidly change. He explained the importance of preparing the company to sustain success, with a focus on changing corporate cultures and educating people on updates in technology. When asked about Samsung’s business in both China and the U.S., Dr. Kwon noted that business in both countries will remain important in the future. Kwon acknowledged, “[T]he China market itself is big, but all the innovations, new ideas, in my opinion, came from the US.” 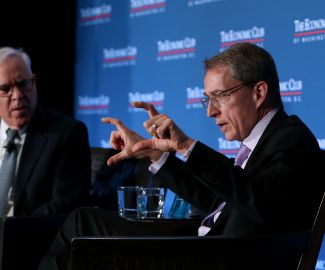 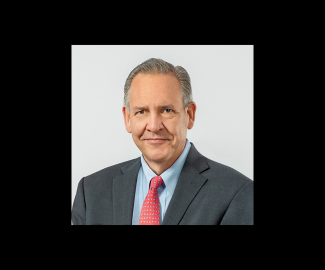 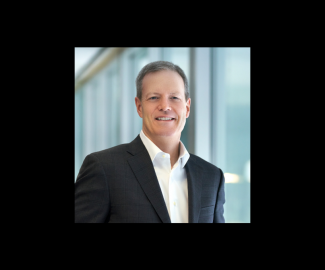