Highlighted Detroit's revitalization and his success in the mortgage industry.

The Economic Club of Washington hosted Dan Gilbert, Founder & Chairman of Quicken Loans and Rock Ventures LLC, and Majority Owner of the Cleveland Cavaliers, for a luncheon event. During his conversation with Economic Club President David Rubenstein, Gilbert highlighted his success across multiple industries, including mortgages, technology, and his NBA franchise ownership. Gilbert also talked about his attachment to Detroit and his involvement in the revitalization of the city, where his company Quicken Loans is currently headquartered.

Gilbert attributed Quicken Loans’ success to the company’s ability to take advantage of the fragmented mortgage-lending industry, as his team navigated the complicated process of regulation that is required. The company also did not provide subprime loans, which Gilbert says was a major factor in the survival of Quicken Loans during the housing  market collapse nearly 10 years ago. “It’s what we didn’t do [that] is the biggest thing of why we’re alive today,” he said. Gilbert also explained his decision to move Quicken Loans headquarters into downtown Detroit several years ago. “I’m a fourth-generation Detroiter… I said, let’s give it a shot... There’s something about an urban core and the energy that I never even realized in working.”

In discussing his ownership of the Cleveland Cavaliers, Gilbert noted the peculiar nature of the business and his relationships with current and former players. “You have these superstar players where it’s kind of like a business and a name and a brand in themselves. And then they play for this team that’s a brand. Then they play for this league that’s a brand. And you have agents in between,” he said, describing the various levels of what makes the industry different. He also mentioned that he would most like to be remembered for delivering the city of Cleveland an NBA Championship in 2016 with the Cavaliers. 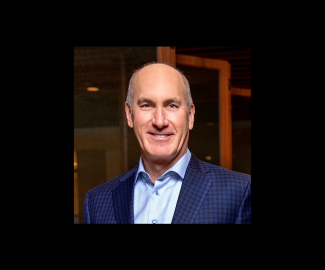 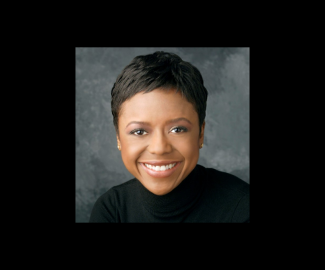