The international leader of the largest energy investor in the United States spoke at the Economic Club on a variety of economic and energy issues.

Bob Dudley, Group Chief Executive, BP plc, was the featured guest at a Signature Event luncheon in June 2016. In remarks prior to a discussion with President David M. Rubenstein, Mr. Dudley talked about the potential outcome and ramifications of Great Britain’s vote to leave or stay with the European Union, the status of the international oil industry, the future of renewable energy, BP’s commitment to doing business in the United States, and the challenges of doing business in the U.S. today.

He told Club members that BP is the largest energy investor in the United States “with more than $90 billion invested over the past 10 years.” He added, “our investments support nearly 190,000 U.S. jobs and they contributed $135 billion to the U.S. economy in 2014 alone.” 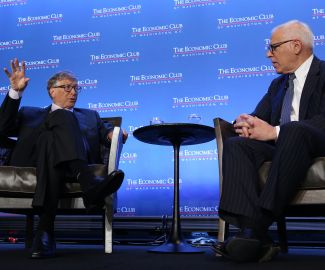 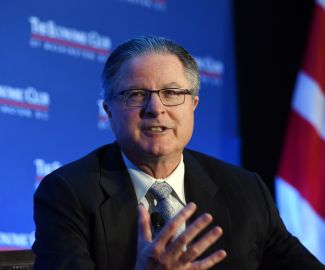 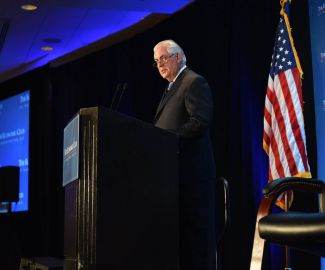 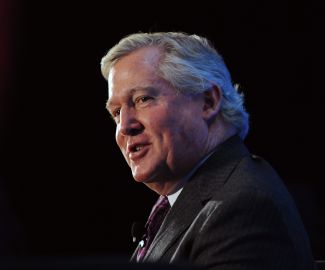